Do you want more traffic?

YES, I WANT MORE TRAFFIC
NO, I HAVE ENOUGH TRAFFIC

Since Google made the announcement, web owners have been nervous about the update since there hasn’t been one in over six months. In addition, the impacts of the last update on some sites have also left every site paranoid and unsure of what position they will stand once the update is fully rolled out.

What are the changes now that the May 2022 Core Update has been successfully rolled out? What should site owners expect? So if your website was affected positively or negatively by the new update or you are interested in using the update to your advantage, we’ll discuss the essentials of the latest Google Core Updates in this guide.

Google Core Updates, What Should You Know?

If you’re a newbie to Google’s update, there isn’t too much to take in. That’s because the update improves the search engine and is helpful for both searchers and web owners. However, in the wake of the updates, websites usually complain about fluctuations in ranking and traffic, which is expected.

Core updates are those changes Google makes to its algorithm to ensure there is improvement in the search engine and to keep up with changing user demands. There is nothing specific to any site in a core update, so it doesn’t target particular websites. But it’s possible to experience noticeable changes in how your site performs, so here’s what you should know about core updates.

Just like updating software, Google’s Core Update is a process of improving ranking analysis. It also rewards quality content creators with more traffic and a higher ranking in the search engine. So, if you experience a drop in your traffic or ranking, it’s a clue to focus more on your industry and figure out how to create unique and valuable content for the readers.

Google confirmed on the 9th of June that the Core Update was complete, and throughout the two weeks of the update, Google made significant changes to the algorithm. This means we are in a season of volatile SERP fluctuations where search results will make unpredictable changes. There hasn’t been any update in the last six months, which makes this an exciting topic to discuss.

The November 2021 Google Core Update made some threats to review sites, and two product review updates followed it in December and March. So, the impact of the update was most felt by review sites. However, there doesn’t seem to be any discrimination on impact ever since Google released the May 2022 update.

While some sites will be enjoying the benefits of the update, others might be hit and have to lose their rankings. But this shows a need to update their content to meet their industry’s growing user needs and demands. So if you’re seeing a drop in your rankings, it’s probably high time you updated the content on those pages.

So far, no strings have been attached to affected sites for the 2022 Core Update, so there’s no concrete proof of what sites should brace against. However, there is no conspiracy here; like every core update, low-quality content websites will get hit badly. Google is always on its feet to make the search landscape fit for everyone by improving rankings for sites that have done well during a specific period.

What Has Changed with the Latest Google Update?

According to Google, in an update posted in May 2022, they always try to get confirmation on broad core updates because the updates produce significant impacts on sites. So, for example, some sites will drop while others will gain, pushing the former to look for a fix. But there probably isn’t anything to fix, so getting the appropriate SEO tools to keep track of these changes and adapt similarly is a great idea.

Using the right software will help you anticipate your future SEO rankings, figure out how the latest algorithm update will affect your page on SERPs, discover your weakest ranking factors, and track the code to get into Google’s Knowledge Graphs.

However, nothing’s wrong with websites that perform less after a core update. As long as you haven’t violated the Google Webmaster guidelines or are under algorithmic action, you don’t have anything to worry about your rankings.

There hasn’t been much change since the May 2022 update, though web admins that have made improvements since the 2021 updates will notice a substantial rise in their rankings and website performance.

Though the update helps Google focus more on understanding the language intended to ensure the overall relevancy of search results. The fact remains that Google still favors websites with more pictures, videos, and specialized content.

So, if you track your SEO practices with quality tools and respect Google’s Webmaster Guidelines, you have nothing to worry about with the latest update. Check out some of the guidelines below to learn more about changes after an update.

With the latest Google Core Update, there have been many tremors on the web, but like all other updates, the May 2022 update simply continues Google’s legacy of improving search results. Due to this, there have been significant changes in SERPs over the past few days, and there will be more in the coming days.

Do you want to boost revenue?

Let me share my tips with you so you can achieve the results you want. 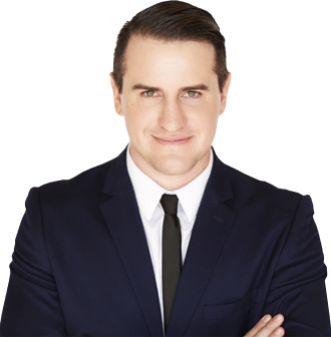 If you want my team to help you get massive amounts of traffic, just book a call. 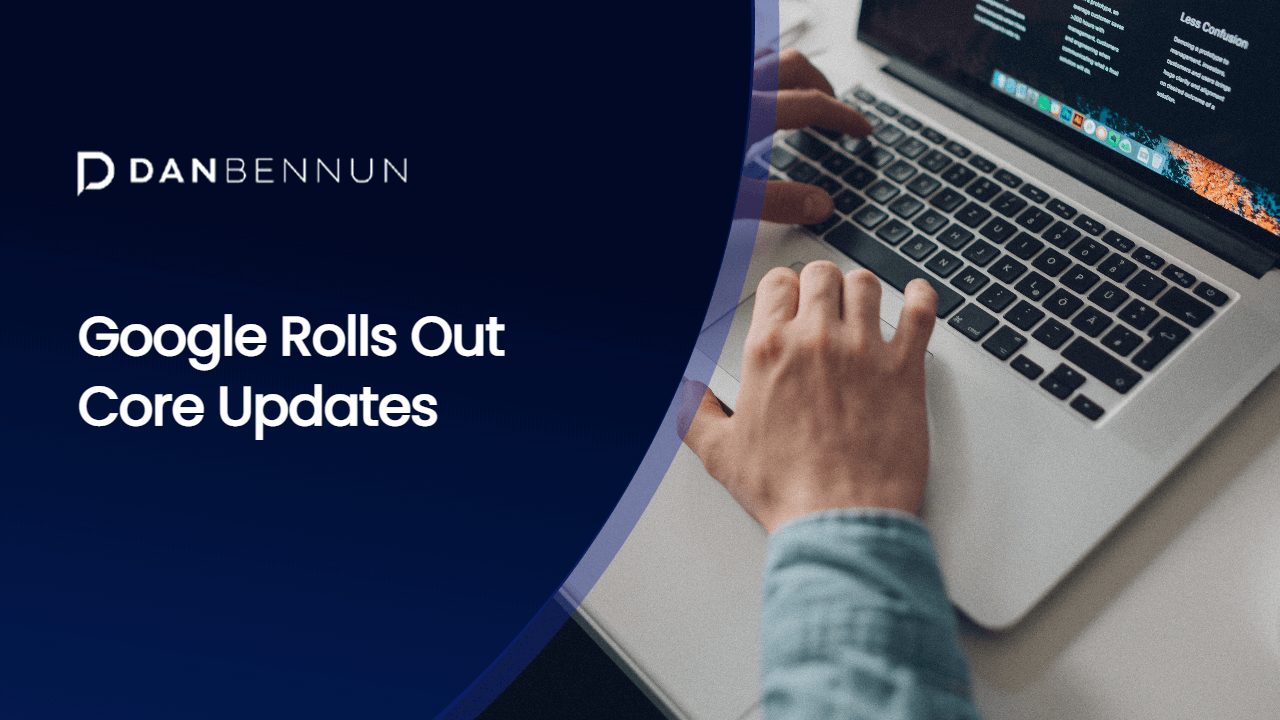 Get our weekly newsletter

Check your email for a confirmation message.